Results: Nine eyes of seven patients (age range: 28-80 years, 4 females and 3 males) underwent pterygium removal with AMT followed by adherence of tissue to the conjunctival edges with ReSure. No issues with transplant dislocation or failure and no intra- or postoperative complications were noted. No recurrences were noted during the follow-up period.

Conclusion: ReSure may be considered as a potential sealant to adhere AMT to defective corneal and conjunctival tissues in sutureless pterygium surgery.

Pterygium is a fibrovascular hyperplastic growth of the conjunctiva at the limbus of the eye. It has the potential to compromise vision and distress a patient cosmetically, functionally, and symptomatically. Although various treatments have been advocated for this condition, inflammation and recurrences are consistently troublesome for patients as well as surgeons.

Surgical procedures employed for management of pterygium include bare scleral closure, simple conjunctival closure, and use of sliding conjunctival flaps, conjunctival autograft, and cryopreserved or lyophilized amniotic membrane graft. The major postoperative complications of pterygium surgery are recurrence and infection.

The recurrence rate after surgical excision has been reported to be as high as 88% with bare scleral excision, 39% with conjunctival autograft, and 33% with conjunctival flap. To reduce recurrence rates, surgery has been supplemented with numerous adjuvant therapies, including intraoperative and postoperative mitomycin C, thiotepa, and postoperative beta irradiation. Recurrence is usually a consequence of either undertreated or untreated inflammation.

Postoperative conjunctival inflammation and pyogenic granuloma, which can lead to poor surgical outcome, are relatively common with the use of sutures. Persistent inflammation can play a pathogenic role and lead to recurrence of pterygium despite adjuvant therapies.

The introduction of fibrin glue in pterygium surgery significantly reduced surgery time, precluded the need for additional visits for loose or broken sutures, improved postoperative patient comfort, and resulted in lower recurrence rates compared with suturing. The intensity of postoperative complaints including pain, foreign body sensation, irritation, and epiphora were significantly lower in patients treated with fibrin tissue sealant compared with those treated with sutures.

The use of fibrin glue may incur a risk of viral transmission (such as parvovirus B19, hepatitis, and HIV) despite viral inactivation techniques. Use is also limited by the complexity of preparation and application to the surgical site. Kurian et al. demonstrated the use of autologous blood for adherence of tissues; they reported a 3.13% rate of total graft dislodgement with autologous blood, compared with 2.04% with fibrin tissue sealant, and recurrence rates of 6.25% and 8.16%, respectively.

In search of an effective sealant to avoid use of sutures and to further reduce inflammation and pain, ReSure tissue sealant (Ocular Therapeutix) was used in a series of nine eyes of seven patients (4 women and 3 men, age range 28-80 years) at the Moran Eye Center. ReSure was previously used in Australia for pterygium surgery using conjunctival autograft, which resulted in prolonged inflammation and conjunctival scarring [11]. In this case series, pterygium excision was performed followed by amniotic membrane transplant (AMT), which was affixed to the corneal and conjunctival defects using ReSure sealant.

Eight eyes with nasal pterygia and one eye with temporal pterygium were operated. Mean follow-up time was 32.3 weeks. There were no intraoperative or postoperative complications requiring further management, and no transplant dislocations, failures, or pterygium recurrences were noted during the follow-up period. Visual acuity before and after the pterygium surgery was not tabulated because none of the pterygia in this case series encroached on to the visual axis affecting the acuity of the patients.

The borders of the pterygium were marked to 2.5 mm behind the limbus. Then, Cohan forceps and an iridodialysis spatula were used to remove the pterygium from the cornea. Westcott scissors were then used to remove the pterygium and underlying diseased Tenon's capsule. Cauterization to control bleeding and mitomycin C pledgets (0.04%) were applied to the corneal surface for 30-90 s, depending on patient age, race, and comorbidities. Superficial keratectomy of the underlying corneal scar was performed using a crescent blade.

A marking pen tracing on a Tegaderm (3M) dressing was used to delineate the size and shape of the conjunctival defect, and this tracing was then used to trim the amniotic membrane to fit. The amniotic membrane was brought to the cornea and fastened stromal-side down onto the corneal and conjunctival defect using ReSure sealant. Edges were tucked under the conjunctiva. Subconjunctival cefazolin and triamcinolone injections were administered (including a bleb of triamcinolone underneath the amniotic membrane, sealed by ReSure at the edges). The lid speculum was removed, Pred Forte (prednisolone acetate ophthalmic suspension; Allergan) and Zymar (gatifloxacin ophthalmic solution; Allergan) drops were instilled in the eye, a bandage contact lens was placed, and the eye was covered with a shield for protection.

At the 6-week follow-up, cosmesis was excellent in all cases and patients were symptom free. No recurrence was noted in any case, with the longest follow-up at 41 weeks.

We Have Best Professional Team To Care Your Eyes 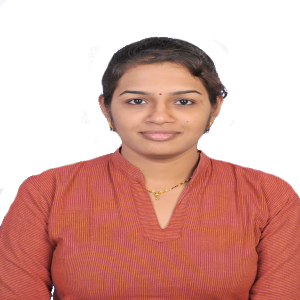 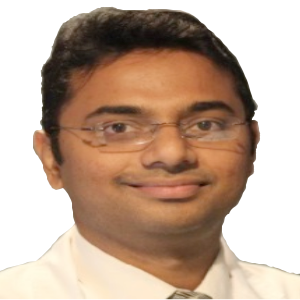 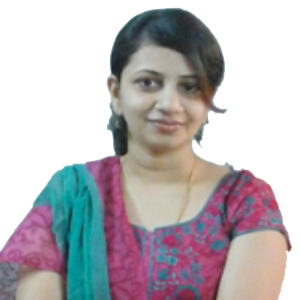 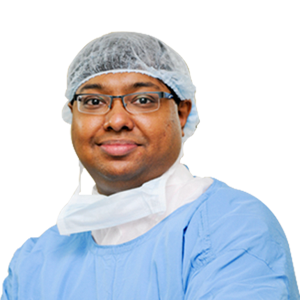 If you Have Any Questions We are Here!!!DON'T HESITATE TO CONTACT US ANY TIME.